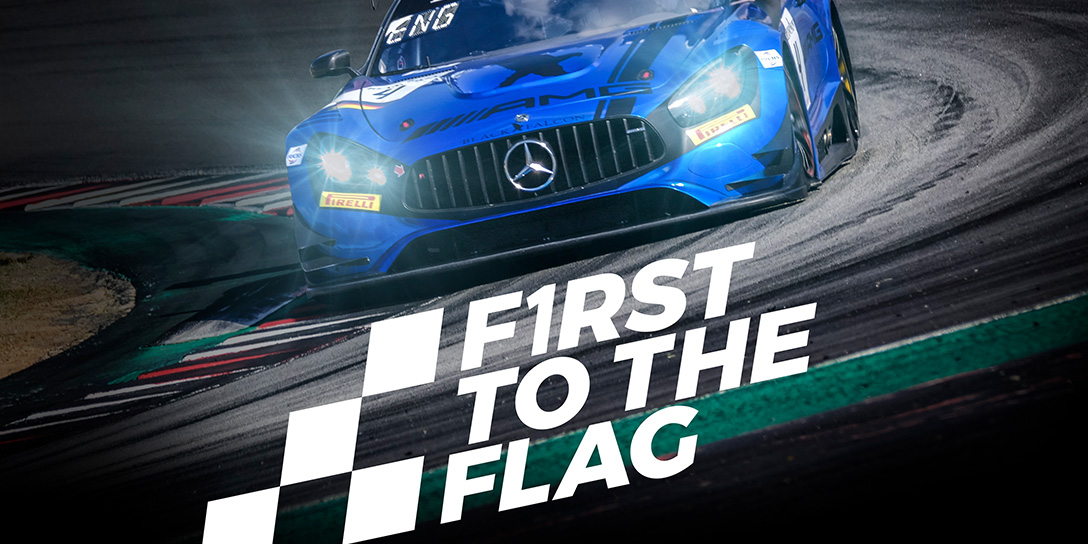 BE F1RST TO THE FLAG AT SILVERSTONE WITH PAGID!

The UK’s biggest braking brand, Pagid, is partnering with its sponsored racing team Black Falcon Racing, to offer UK workshops the opportunity to win VIP tickets to the thrilling Blancpain GT Series (Endurance Cup) at Silverstone on 12 May 2019.

Pagid Racing is the official braking partner to the Black Falcon team, and the exclusive motorsport brand of TMD Performance, part of the TMD Friction Group.

Pagid is also for the first time sponsoring one of the Black Falcon AMG GT3 cars at the Silverstone event, which will feature unique Pagid livery. Black Falcon are the current Blancpain Endurance Cup Champions.

Pagid is now offering 90 pairs of VIP tickets to the exhilarating event as first prize, and there are also 100 exclusive, limited edition Pagid/Black Falcon jackets up for grabs as second prizes.

With full hospitality in the track-facing Woodcote Apex Suite, first-prize winners will be able to enjoy ‘access all areas’ privileges, including the Silverstone paddock, the Black Falcon pit, pre-race Grid Walk access and the opportunity to meet the drivers.

For every £250 garages and workshops spend on Pagid brake discs and pads at Euro Car Parts during the promotion period (1 March – 13 April 2019) they will receive one entry into the prize draw. Winners will be drawn at random.

Phil Woodcock, Pagid Key Account Manager for UK, said: “We’re thrilled to be teaming up with Black Falcon again this year to offer customers the chance to enjoy an exciting day at the home of British motorsport as VIP guests of Pagid. It’s simple, the more customers spend on Pagid brake discs and pads, the greater their chance of winning.

“Since its launch in 2011, the Blancpain GT Series has established itself as Europe’s most competitive GT3 category, and with more cars on the grid than ever before and intense competition on the track, the Silverstone leg is one not to be missed.”