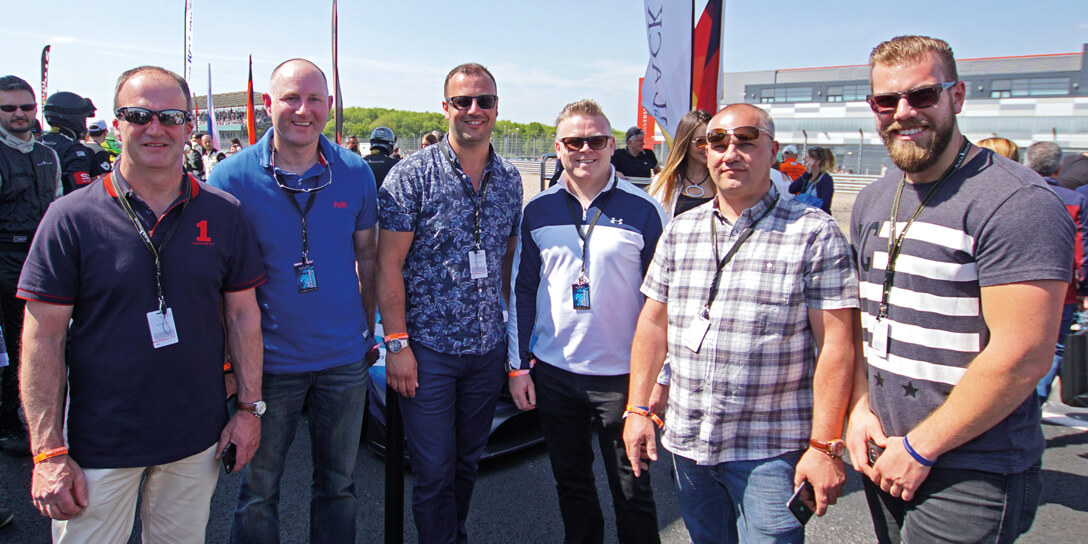 PAGID CUSTOMERS F1RST ON THE GRID AT SILVERSTONE

BLACK FALCON RACING – partner to TMD Friction Performance exclusive motorsport brand, Pagid Racing, claimed victory in the Silver Cup class – hot on the heals of success in the same class at the season-opener in Monza.

Darren Vance of LTM Motors in Rotherham said: “Having never been to Silverstone before, it was a huge privilege to be invited to the Pagid event – it was a thoroughly unforgettable day!”